The Art of Self-Knowledge 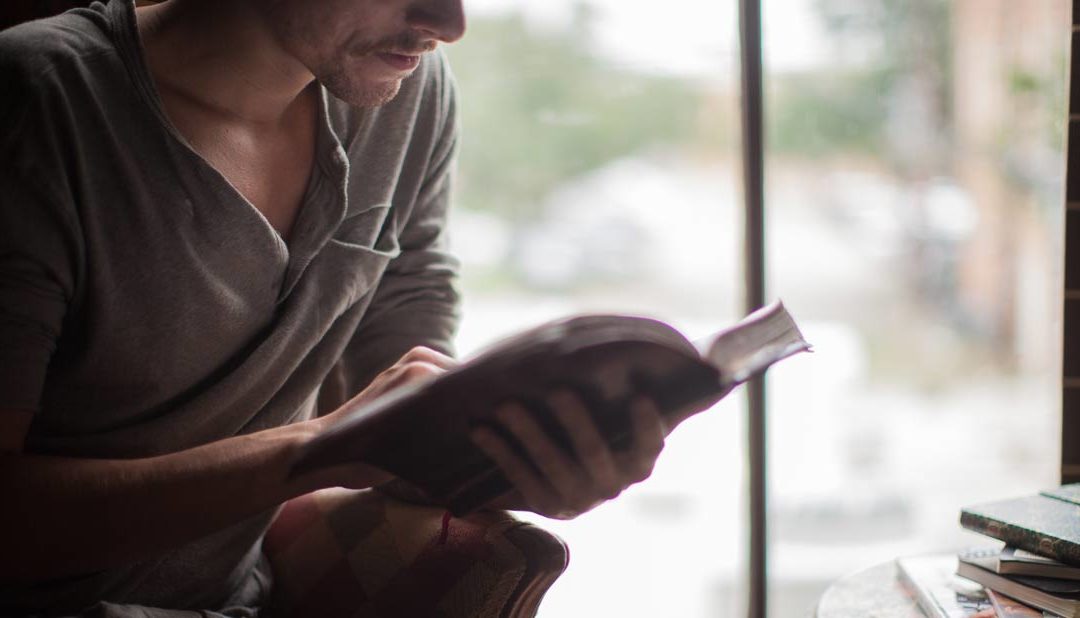 “The unexamined life is not worth living,” Socrates famously said. He really meant it, too, as he also said that a man must “interrogate his own nature” and “work precisely” or else he will “miss what is good and become involved in what is bad.”

Every Christian man consistently should be asking himself, “What kind of man am I? What are my strengths and weaknesses?”

That sounds like a pretty serious exercise, and it is, but it can also be very satisfying. The poet Gerard Manley Hopkins wrote about the thrill of discovering the “the dearest freshness deep down things.”

Discerning your vocation, at base level, is discovering the deepest truth about yourself. It is the journey of self-knowledge par excellence. It is glimpsing the built-in purpose given to you by the Creator of the universe, eons before you existed.

How could that discovery not be thrilling?

Self-knowledge is a life-long work, and it involves many different aspects of your emotional, spiritual, and psychological make-up. You could spend a lot of time in prayer, for instance, just evaluating your own virtue of patience (or lack thereof).

But our purpose here is to examine your vocation—your mission in life—and whether or not you could be called to the Catholic priesthood. Of course, to determine that, you’ll need to gather good information, talk to a priest you trust, and be committed to prayer.

Below is a self-evaluation exercise which may help. For each item, consider how it applies to you. The perfect man would say “yes!” resoundingly to each of these items. However, none of us is perfect. This is not a list which should make you feel badly about yourself; rather, it should help you to know your strengths and weaknesses so that you can have a better idea whether God may be calling you to to serve Him as a priest, or what you may need to work on more if you think He is.

Don’t be too lenient or too hard on yourself. Just be completely honest with yourself as you consider each point.

Reflecting on each of these points will take you a long way down the road of self-discovery. Finding the areas that need strengthening—then actually taking steps to improve—will make you a much better Catholic man, even if you are not called to become a priest. Keep in mind, however, that this list is by no means a sure way to discern your vocation – it’s simply a tool which can be very helpful to give perspective to your discernment.

If you’d like, call or email me after you’ve done this exercise. I’ll be happy to give you feedback. May God bless you as you discern your vocation.