How to Leave Seminary (Before You’ve Even Entered) 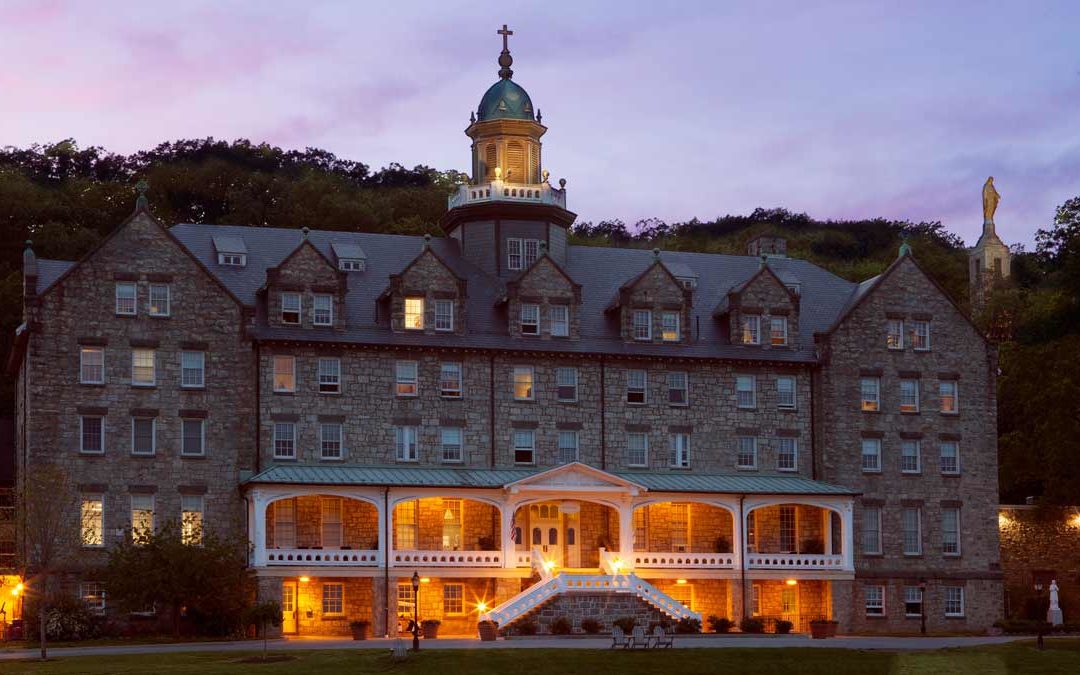 God calls some men to seminary whom He does not call to become priests.

Yep, you read that right. God leads us one step at a time, and it’s impossible to see around corners. And sometimes He wants us to know for sure where He’s not calling us.

You may know, on an intellectual level, that applying to seminary is not a final decision to become a priest. But on an emotional level, the decision to enter seminary can feel momentous—like signing one’s life away. Truth be told, it is a major decision. But the deeper truth is that seminary is a place of further discernment, and a man should feel perfectly free to leave.

According to a recent national study, 79% of men in major seminary (the last four years of formation) went on to become priests. And about half of men who enter seminary at the college level go on to be ordained. So what about the rest, the ones who leave? Do they sulk away as failures, returning home only to find rejection from friends and family? Not at all!

So, let’s hypothesize that you feel called to the priesthood and are accepted by the diocese to enter seminary. After a year or two, if you discern that God is not calling you further, how would you go about discontinuing formation? It’s worth noting that in times past, there tended to be stigma in leaving; some seminaries even made men leave in the middle of the night, without telling their peers! Fortunately, such unhealthy practices are a thing of the past. Today, if you were a seminarian, you would diligently discern with your spiritual director, talking and praying through your vocation. If you consistently lacked peace about becoming a priest, you would tell the rector of the seminary, and he whole-heartedly would support your decision. Neither he, nor your bishop or vocation director, wants you to become a priest if that is not your calling !A large percentage of former seminarians goes on to offer exceptional service to the Church as laymen. Some work directly for the Church, for example as youth ministers or employees of a diocese. Most go on to have families and regular careers. One vocation director in Florida likes to joke, saying, “Once a seminarian, always a seminarian.” What he means is that the experience of seminary never leaves a man, even when that man leaves seminary. Seminary makes a life-long impact, enriching the man’s knowledge of the Church and his relationship with Christ. It truly is the best education the Church has to offer. And thus, when a man leaves, he is particularly well suited to serve within his parish, perhaps as a religious education teacher or parish council member.

Simply put, God calls some men to seminary whom He does not call to become priests—it’s just part of His plan, and we know His plan is good! As odd as it may sound, in a more perfect world, there would be more former seminarians, because that would signal that more men were willing to generously give a portion of their lives to more closely listen for God’s call.

The bottom line is that you shouldn’t be afraid that entering seminary somehow lessens your ability to be successful in life, should God not call you to become a priest. Quite the opposite is true: seminary can provide a solid spiritual foundation to last a lifetime.

Is He calling you to take the next step?